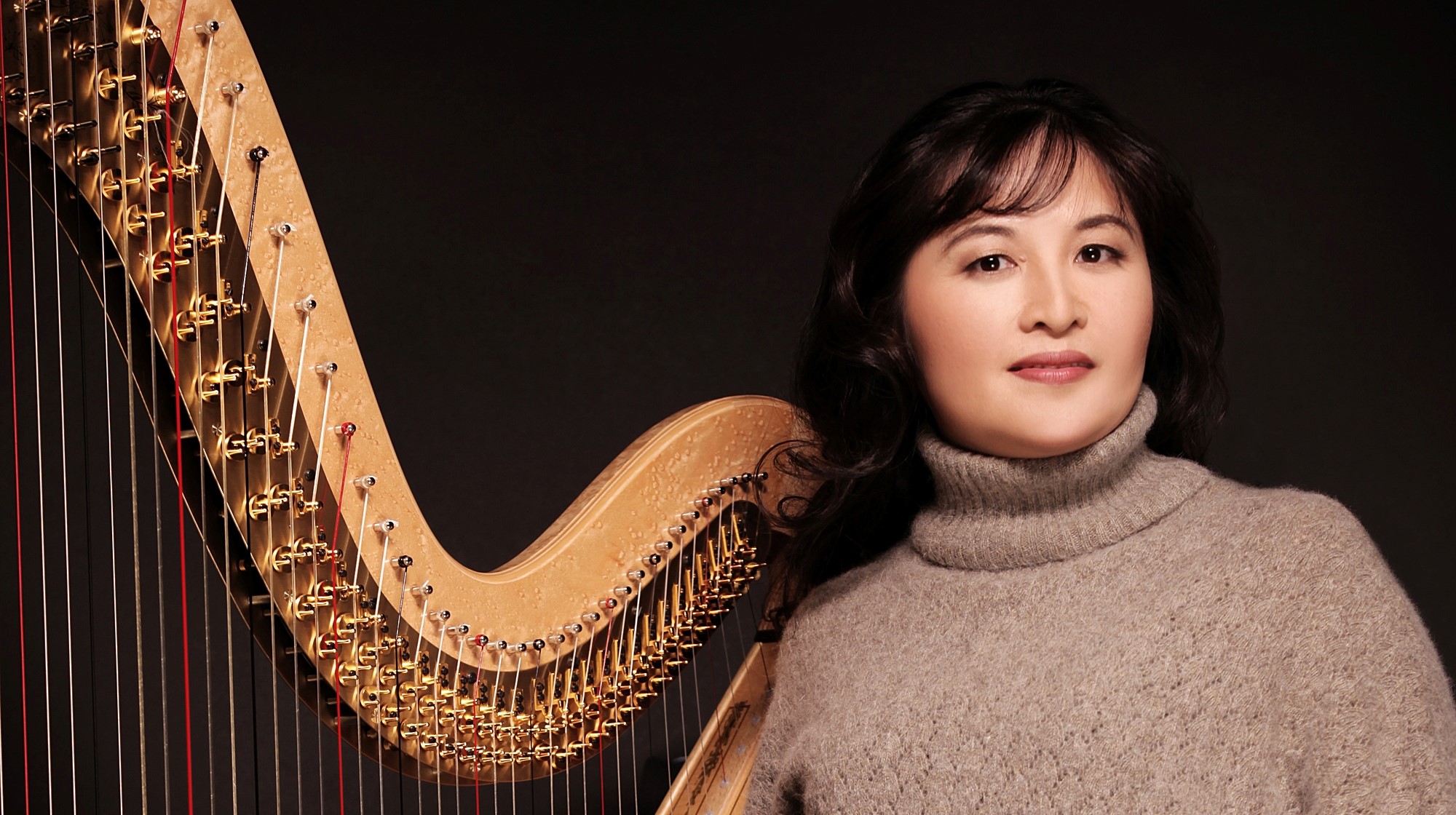 Dr. Heaven Fan's performances have been featured on National Public Radio (NPR), as well as radio and TV stations in the US, Canada, the Americas, Europe, Asia, and Australia to critical acclaim. Fan has recorded with the Pacific Harp Quartet under Fons Label and with the Indianapolis Symphonic Choir under Naxos Label released in 2019.

Fan has won competitions in Taiwan and the United States, including the national Anne Adams Competition of the American Harp Society, the Travel Grant Competition of Indiana University, and the Creative Renewal Arts Fellowship Award of the Arts Council of Indianapolis and Lilly Endowment. She was invited internationally as a featured soloist in the MasterWorks Festival in South Carolina, the Festival of Chinese Performing Arts in Boston, the Boston Harp Festival, the World Harp Congresses in Czech Republic and Geneva, the International Harp Festival of Mexico, and the New Year Concerts with the Qingdao Municipal Opera and Dance Drama Theater Orchestra in China. As an orchestra musician, Fan has performed with the Indianapolis Symphony Orchestra, Indianapolis Chamber Orchestra, Indianapolis Opera, Indianapolis Symphonic Choir, Lafayette Master Chorale, Ronen Chamber Ensemble of Indianapolis, and other regional orchestras throughout Central Indiana. In 2016-2017, Fan performed and taught in China where she also served as Guest Principal Harpist with the Yellow River Symphony Orchestra of China.

Fan has received her bachelor's degree with highest distinction in both harp and piano from the Queensland Conservatorium of Music (Griffith University) in Australia, and her master's degree, Artist Diploma, and Doctor of Music in harp performance from Indiana University studying with distinguished professor Susann McDonald. As a harp scholar, Fan is the first person to publish an in-depth analysis on the New Method for the Harp by the early 19th-century English harp virtuoso Elias Parish Alvars, which was published in the 2011 winter issue of the American Harp Journal. She has also been elected as a member to Pi Kappa Lambda, the National Music Honor Society, and classified by the US Government as an Alien of Extraordinary Abilities in the Arts.