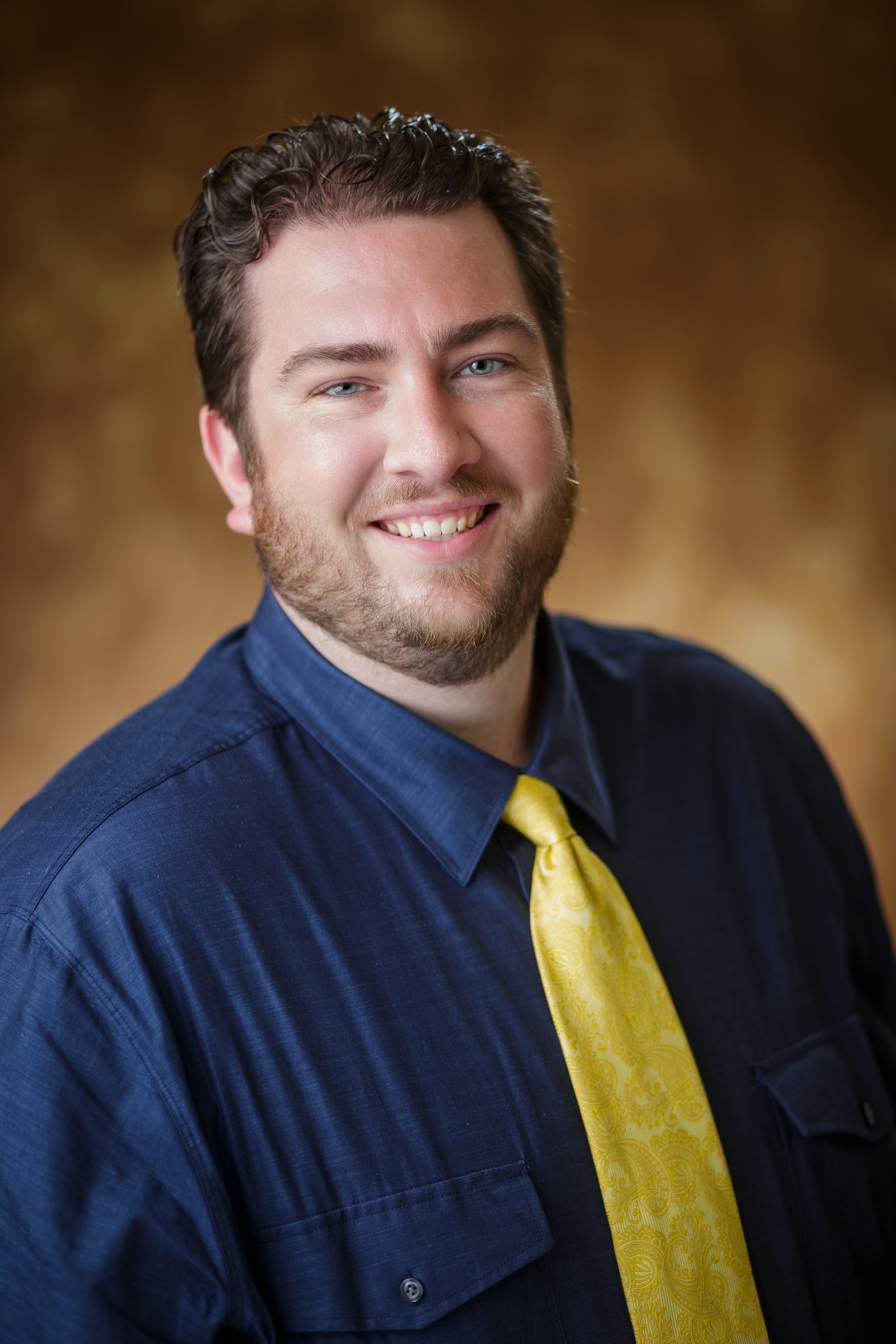 Jeshua Franklin is excited to be joining the faculty at IUSB as Visiting Assistant Professor of Music. Before coming to IUSB, Jeshua served as Director of Choral Activities and chair of the Music Department at Bethel University in Mishawaka, where he recently led choral ensembles to performances in Greece and Carnegie Hall. Jeshua also spent several years as music instructor at Lincoln Trail College in Robinson, Illinois, and he has served on the faculties of Modesto Junior College and Southwestern Michigan College. Jeshua is sought after as an adjudicator and clinician, presenting, in recent years, on choral topics at state, regional, and national level conferences of the National Association for Music Education and the American Choral Directors Association.

Jeshua is married to Sara, and together they have four children, aged eight and younger. Jeshua is active in the community in a variety of ways including volunteering at his church, working with the South Bend Civic Theatre, and serving on the board for the Indiana Choral Directors Association.