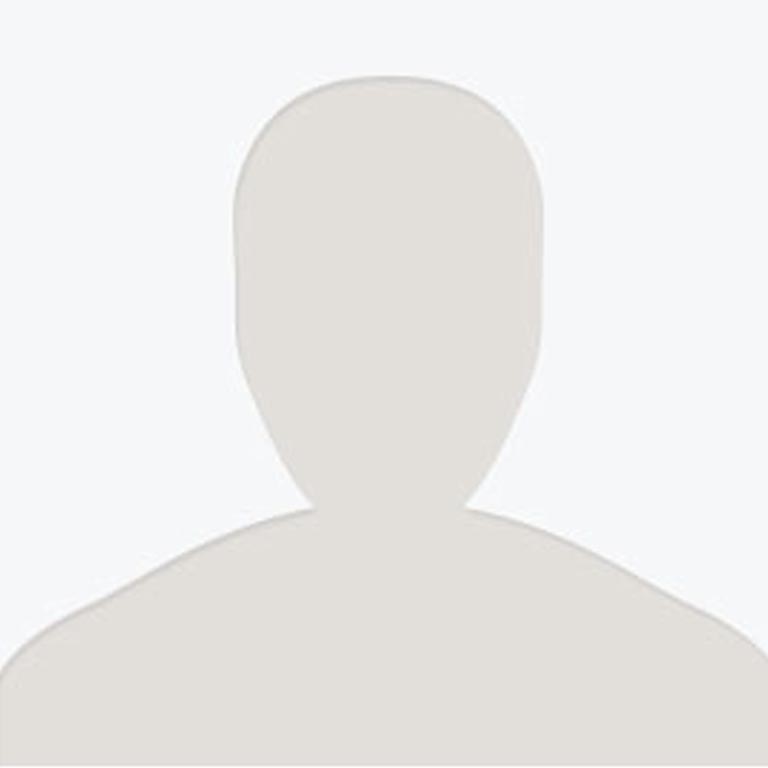 Professor of Theatre at Indiana University South Bend since 1991, teaching Acting and Directing. In 1998 he was selected for the Teacher Development Workshop at the Actor’s Center/Shakespeare Lab of the Public Theatre in New York.

Member of the Artistic Collective of Lifeline Theatre in Chicago (1988-2001). Credits include The Goodman, Wisdom Bridge, Remains, Immediate, Stormfield, Pegasus, and Bailiwick Repertory, of which he was an Artistic Ensemble member 1988-90. Guest Artist with the Colorado Shakespeare Festival in 1999, 1995, 1994 and 1993; Falstaff in THE MERRY WIVES OF WINDSOR, The Player in ROSENCRANTZ AND GUILDENSTERN ARE DEAD, Sir Toby Belch in TWELFTH NIGHT and Antiochus, Cleon, Simonides and Pander in PERICLES, PRINCE OF TYRE.

Randy has also worked with award winning playwrights Scott McPherson (MARVIN’S ROOM) on his first play, ‘TIL THE FAT LADY SINGS; John Logan on SNOW and NEBRASKA; and Neil LaBute on his new play IN THE COMPANY OF MEN in 1992. Other new plays include James Yoshimura’s UNION BOYS, and Wendy McLeod’s THE MY HOUSE PLAY with Wisdom Bridge Theatre, and THE HAYMARKET TRIAL with Remains Theatre.