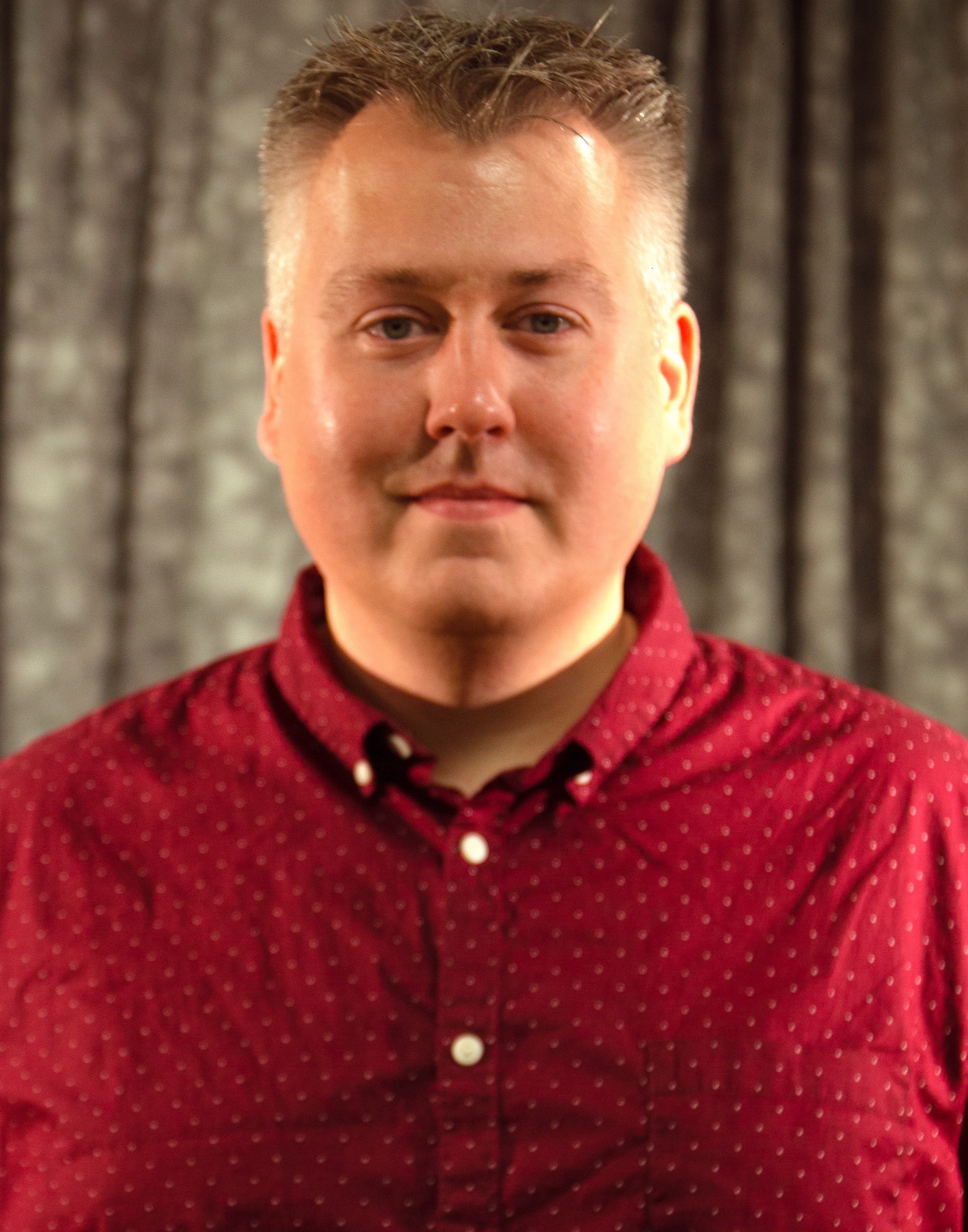 Jason co-designs costumes for The Medora Musical, a wild west music review produced by Stagewest Entertainment for TRMF in Medora, North Dakota each summer. The Medora Musical has recently been featured by the New York Times, and on the NBC Nightly News. Jason has also designed costumes for Trollwood Performing Arts, a nationally recognized performing arts training program for middle and high school students in Fargo/Moorhead, Minnesota. Jason has happily been able to connect IUSB students to both The Medora Musical and Trollwood as interns or staff positions to help kickstart their career in the entertainment and arts industry.