April Student Artist of the Month

Ryan Solano, in his second year at IU South Bend, knew he wanted to pursue a degree that helped him concentrate on his photography when he enrolled.

“I’ve been interested in photography ever since I was a little kid. I would run around with a point and shoot camera,” he remembers.

What he didn’t anticipate per say was finding inspiration in art mediums other than photography. The exposure to different mediums has inspired his creative vision to expand.

“I’m taking print making right now, and I’m really liking that and could see myself doing a lot of that in the future,” he says. “I took sculpture last semester, it was my first time getting to dive into that medium, and I could see myself taking that into the future. I’m already constructing ideas of sculptures I’d like to create.” 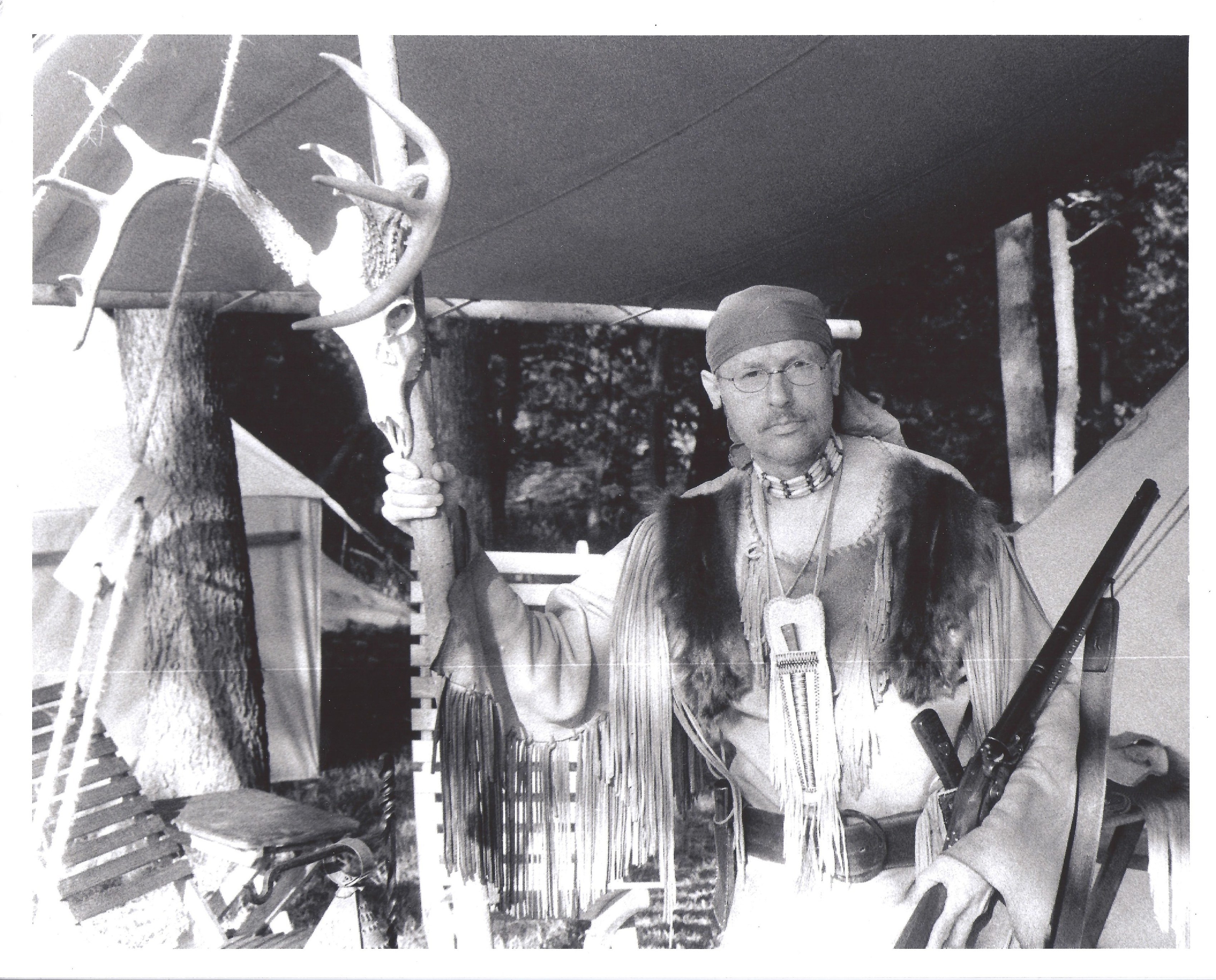 Solano is pleased that the university’s requirements for Fine Arts include exposure to other mediums.

“Otherwise, I probably wouldn’t have done print making or sculpture. Since the program made it a requirement, it opened my eyes to what a fun medium it is,” he says.

Having taken photography classes since sophomore year in high school, he says his eyes are opened now to the career possibilities of his favorite hobby.

“[In] high school, they just have you take pictures, they don’t have you think about more of the formal elements that go into a photograph,” he says. “Since I’ve been here [at IU South Bend], I’ve learned all the formal aspects you have to really look into, but also just the little tricks and different ways to use your camera to create an image. How to use your shutter speed, your lighting to create awesome stop-motion.” 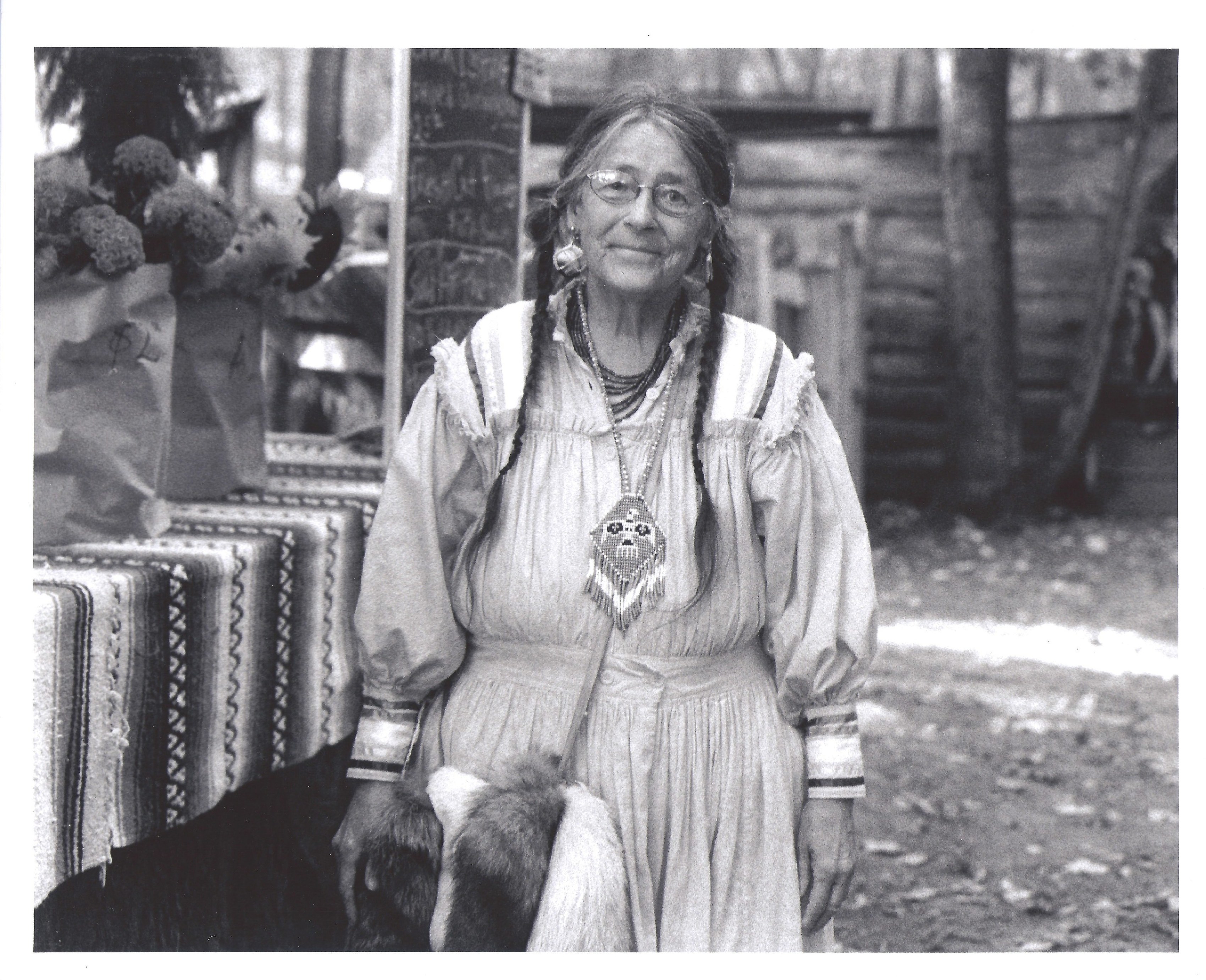 Preferring to work with digital, he has been taking the film photography classes as required, presenting a different set of challenges to his work.

“I’ve done a lot of work with 35mm film in the past, and I’m currently working with large format, so 4x5 negatives,” he says. “But still, I’d really like to use my digital camera because it’s so nice to have the convenience.”

The theme of his art has morphed with the assignments he has been given, as he works to meet the challenge of each.

“I have kept myself open to the projects that I do,” he says of his focus.