Long - term body on display for a limited time

Long - term body on display for a limited time

Much like the cells that come together to form every part of our bodies, a simple line can create something larger, all interconnecting to create a body of work.

Biff Vigil, BFA fine arts, hosted her solo art exhibit titled, long - term body, at the LangLab on Friday, Dec. 6 at 7 p.m. The show featured over 50 works including printmaking, ink wash drawings, sculptures, and writing. For Vigil, these pieces demonstrate a celebration of the heart, mind, and body.

I have had this thought on my mind for a year or so that I wanted to have another solo show. I was really struggling to have some of the relief prints work, so I couldn't schedule a show until I had a way to print all of those prints.

As soon as I figured out how to get all of those printed and get them done before the end of the year, I started driving around town and looking for different places, Vigil says.

She looked mostly at renting places that were buildings and offices. Unfortunately, she could not find a set place, but Vigil was able to get into contact with the LangLab. This was her second show at the LangLab; her first one was back in May of 2018, titled How to Let Go and Love the Void.

Vigil has been working on this collection of pieces since the winter of 2018, but didn't officially start rolling out the prints until February 2019. Since then, there have been many themes that have been a part of these collections. However, all the work falls into the theme of long - term body.

The title, long - term body, is a distillation of this idea that I have been working with: If the earth is our shared physical body, the culture in a broad sense could be considered our shared emotional body or a collection of our shared mental health. I just think that when you put that in perspective for people, it changes how they act. If you are really able to feel the Earth as your larger body that you have to share with all living things, then that's going to change your behavior, Vigil describes. 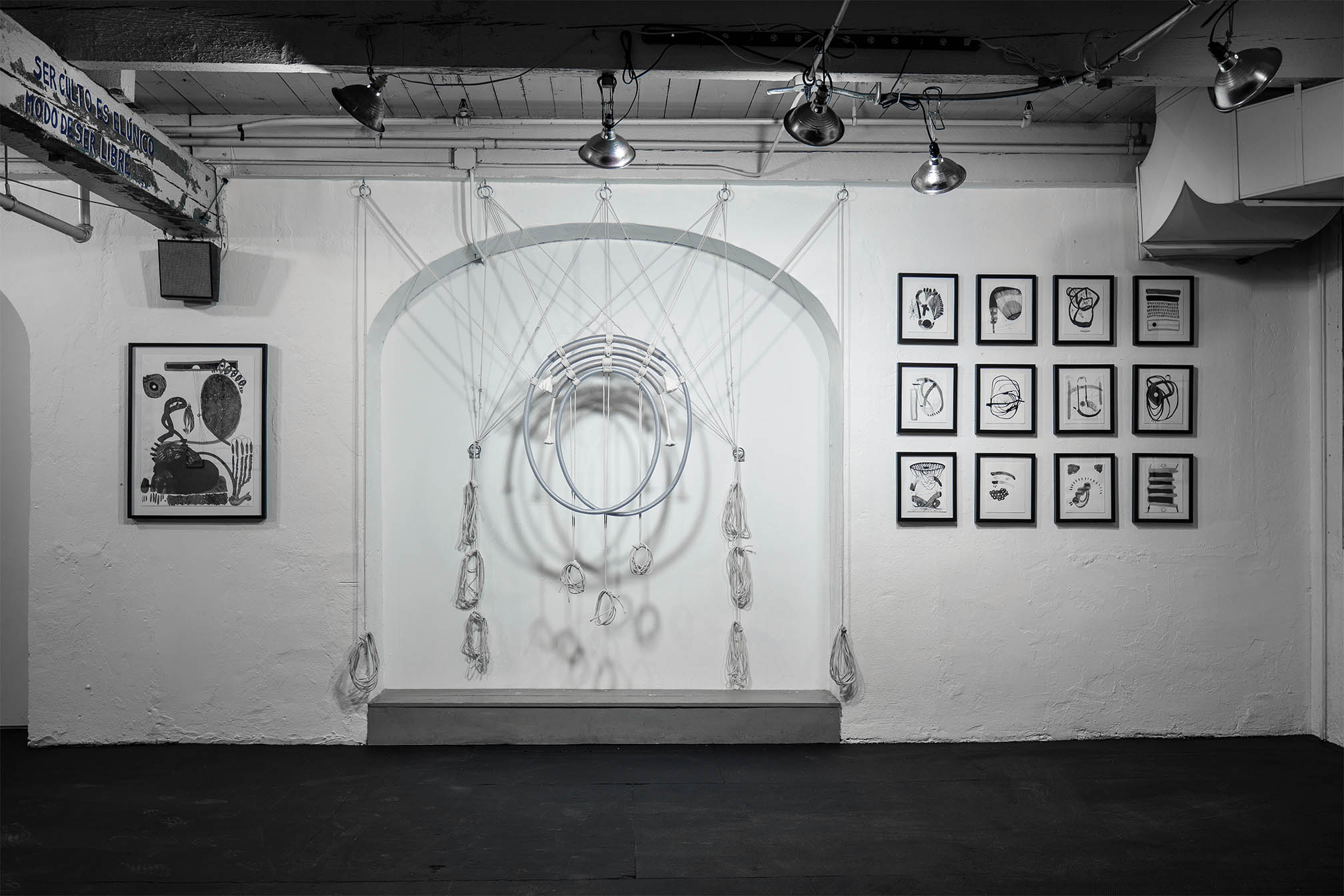 This idea may seem simple, but Vigil explains that it could be a difficult concept to grasp. She explains that art can help connect people to the core of the emotion she is trying to portray.

I think we have come a long way. People are definitely more concerned with the health of our earth body. People don't have the same reverence with what they put out in the world as far as images and ideas that you share with people. People don't have the same sense of responsibility when it comes to creating culture. That, to me, undermines everything, Vigil explains.

Although the show could have been pushed back to 2020, Vigil believes that life is unpredictable and it would be best if the show was out to view as soon as possible.

Death has been a big part of this past year. As I become more in the participation of life, I am more acutely aware that I am going to die, life is poignant, and I want to do as much and participate in as many great experiences as I can. It's like oh, I could have the show next year. That would be a more reasonable pace, but I was like no, I can do this, Vigil says.

To her, long - term body feels more or less like her BFA exhibition. The show brings closure for a years worth of work. Vigil will be having her BFA exhibition in spring 2020 but might push towards experimental work, possibly video art, something she has been working with recently. 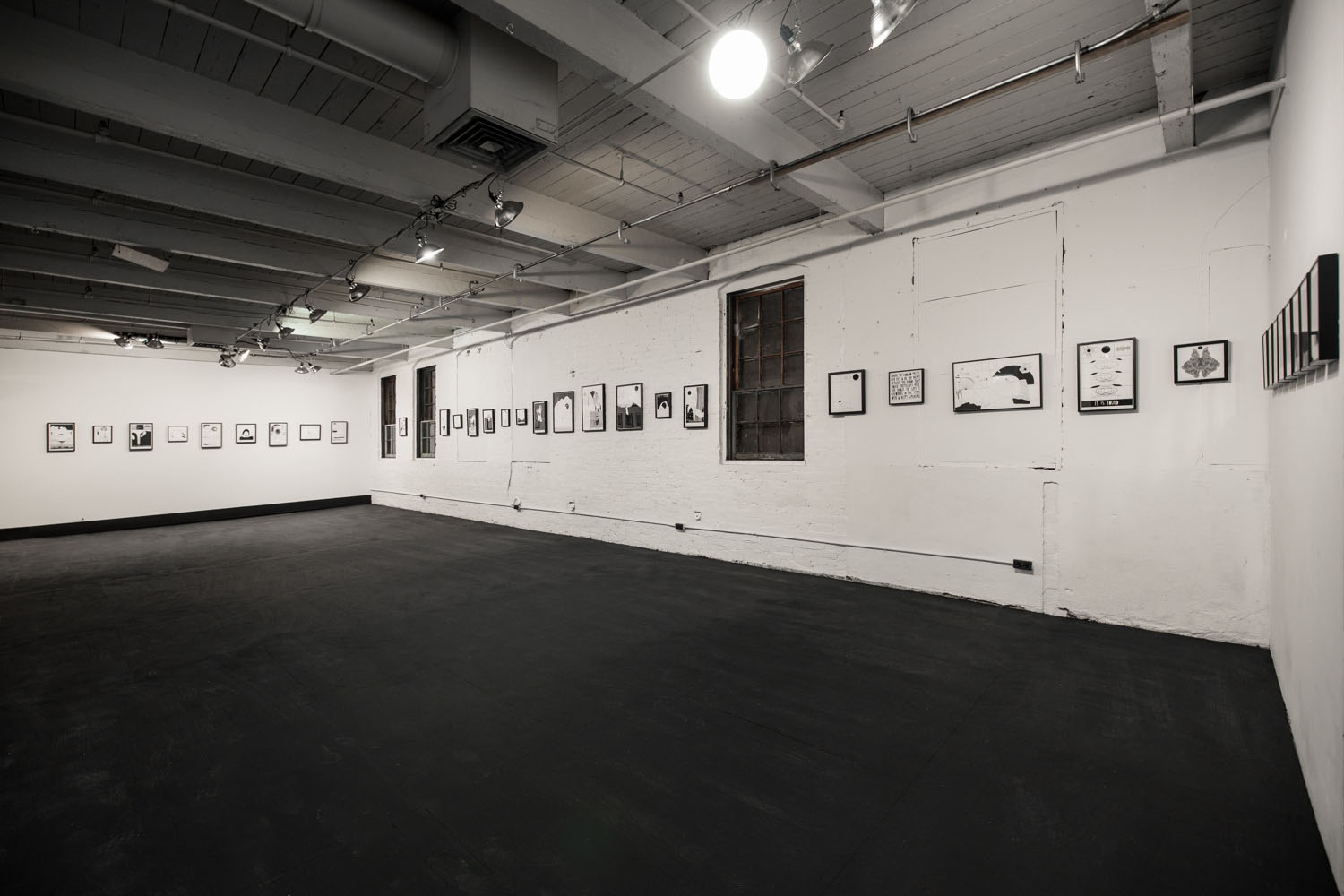 Emotionally, long - term body is kind of like my coming of age. I think a big point of the BFA show is to think about how to present your work in a broader way, hold together a theme, and how to frame work, prepare a statement, just like that whole process. I think I definitely learned a lot about the process in my first solo show, but I didn't have the resources. I didn't know how to frame, and I didn' know what I wanted my signature to look like. So, this is kind of like my BFA Show, Vigil says.

Three of Vigil's CryptoArt video pieces that depicted her take on the artist's landscape, still life, and self-portrait were on display at the Zhu Bing Ren Copper Gallery in Shanghai, China. She took the opportunity to make gifs that depicted these traditions but used different programs to give different effects to the work.

For the Cryptoart show in Shanghai I created 3 gifs using personal video footage that I altered using Lamda-Vue's Eulerian algorithms to magnify subtle motion, allowing us to visualize minutia such as breath and even the pulse. For each piece of art submitted, the curator minted a non-fungible token (ERC-721 NFT) on the Ethereum blockchain network so the art can be collected, and its authenticity can be cryptographically verified. The data for each piece of art is replicated in every node across the Ethereum blockchain, which is unenclosable, meaning it can't be tampered with to obscure the data. Only in recent years did it become possible for us to share global consensus on the state and authenticity of data in a fully peer-to-peer fashion. Just a little experiment on the bleeding edge of decentralized technology in art Vigil explained.

All work in the show is available for purchase. Vigil will be hosting a show titled to belong to the future at the Colfax Paper Room from Jan. 17 and Feb. 28. A reception for the show will be held Feb. 7 from 7-9 p.m.

To view Vigil’s work, check out her website, here.