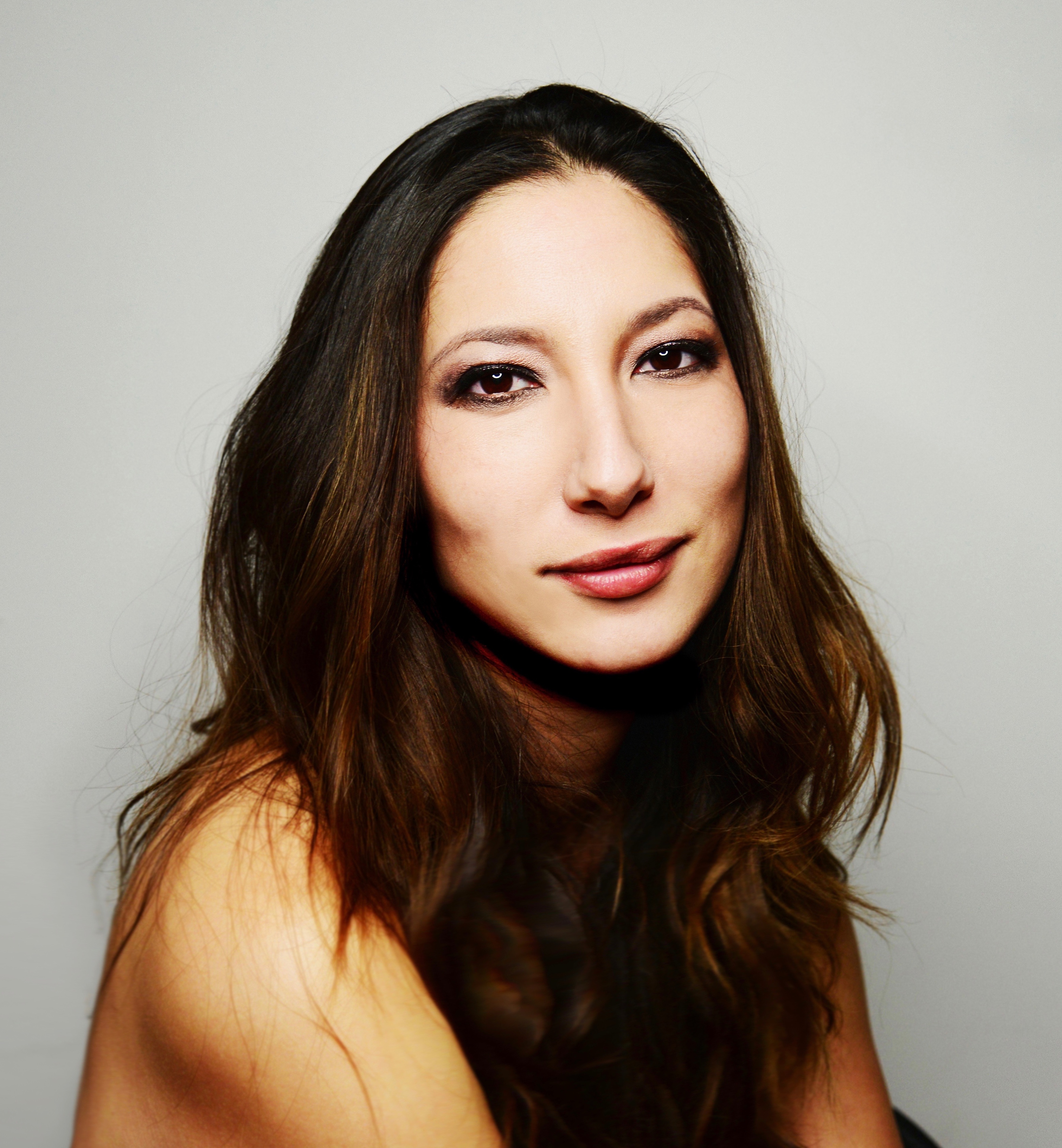 Hailed by the London Times as a “pianist of powerful physical and imaginative muscle”, Tanya Gabrielian has captivated audiences worldwide with her gripping performances. She has performed on four continents in acclaimed venues including Carnegie Hall in New York, Kennedy Center in Washington D.C., Sydney Opera House, Queen Elizabeth Hall and Wigmore Hall in London, and the Salle Cortot in Paris, with such orchestras as the Los Angeles Philharmonic, Sydney Symphony Orchestra, Royal Scottish National Orchestra, London Sinfonia, and the Armenian Philharmonic Orchestra.

Gabrielian shot onto the international stage at the age of twenty with back-to-back victories in the Scottish International Piano Competition and Aram Khachaturyan International Piano Competition. Since then, performance engagements have included Alice Tully Hall and the 92nd Street Y in New York, Dame Myra Hess Concert Series in Chicago, Edinburgh International Festival, Seoul Arts Center in Korea, Glasgow Royal Concert Hall, an eleven-city tour of China, and a return recital engagement at Wigmore Hall in London. Gabrielian’s Southbank debut recital in the Purcell Room in London, presented by the Philharmonia Orchestra, was chosen as “Performance of the Year” by Seen and Heard International. Her Wigmore Hall debut, as winner of the coveted Wigmore Prize awarded by the Royal Academy of Music, was reviewed as “revelatory, a feast of romantic pianism which held us enthralled” and “an astounding achievement by any standards, and one I cannot imagine being bettered… Remember the name—Tanya Gabrielian—you will be hearing a lot more from her I feel sure.” Gabrielian’s latest recording, Remix: Bach Transcriptions, was released on MSR Classics and was selected as Album of the Week by radio stations in Chicago, Boston, Los Angeles, and San Francisco. She has also been featured on the cover of the magazine Clavier.

In addition to the traditional concert stage, Gabrielian is passionate about inspiring new generations of musicians and music lovers in diverse settings, dedicated to community engagement, education, and activism through art. Projects have included collaborations with the National Alliance on Mental Illness in programs featuring composers with mental illnesses, highlighting the stigma around mental health issues; founding an interactive performance series for patients at the New York State Psychiatric Institute; an installation with the artist Fran Bull for the exhibit In Flanders Fields: A Meditation on War; and a multidisciplinary collaboration combining Haydn’s Seven Last Words of Our Savior on the Cross with final statements from executed death row inmates. Gabrielian was awarded the Pro Musicis International Award, McGraw-Hill Robert Sherman Award for Music Education and Community Outreach, Salon de Virtuosi Career Grant, and the S&R Washington Award for her work. ​

Gabrielian’s interests have always been diverse. Admitted to Harvard University to study biomedical engineering at the age of sixteen, Gabrielian instead pursued a career in music, completing her Bachelor’s and Master’s degrees at the Royal Academy of Music in London, originally studying both piano and viola. She received the prize for the best final recital for all six years of study and received a DipRAM, the highest performance award given by the Royal Academy of Music. Gabrielian was the only candidate accepted for the prestigious Artist Diploma, an extraordinarily selective post-graduate residency program, at The Juilliard School, and she received her doctorate from the Graduate Center of the City University of New York. She is currently the Martin Endowed Professor of Piano at Indiana University South Bend and a Shigeru Kawai Recording Artist.