March Student Artist of the Month

Sculpting the minds of viewers 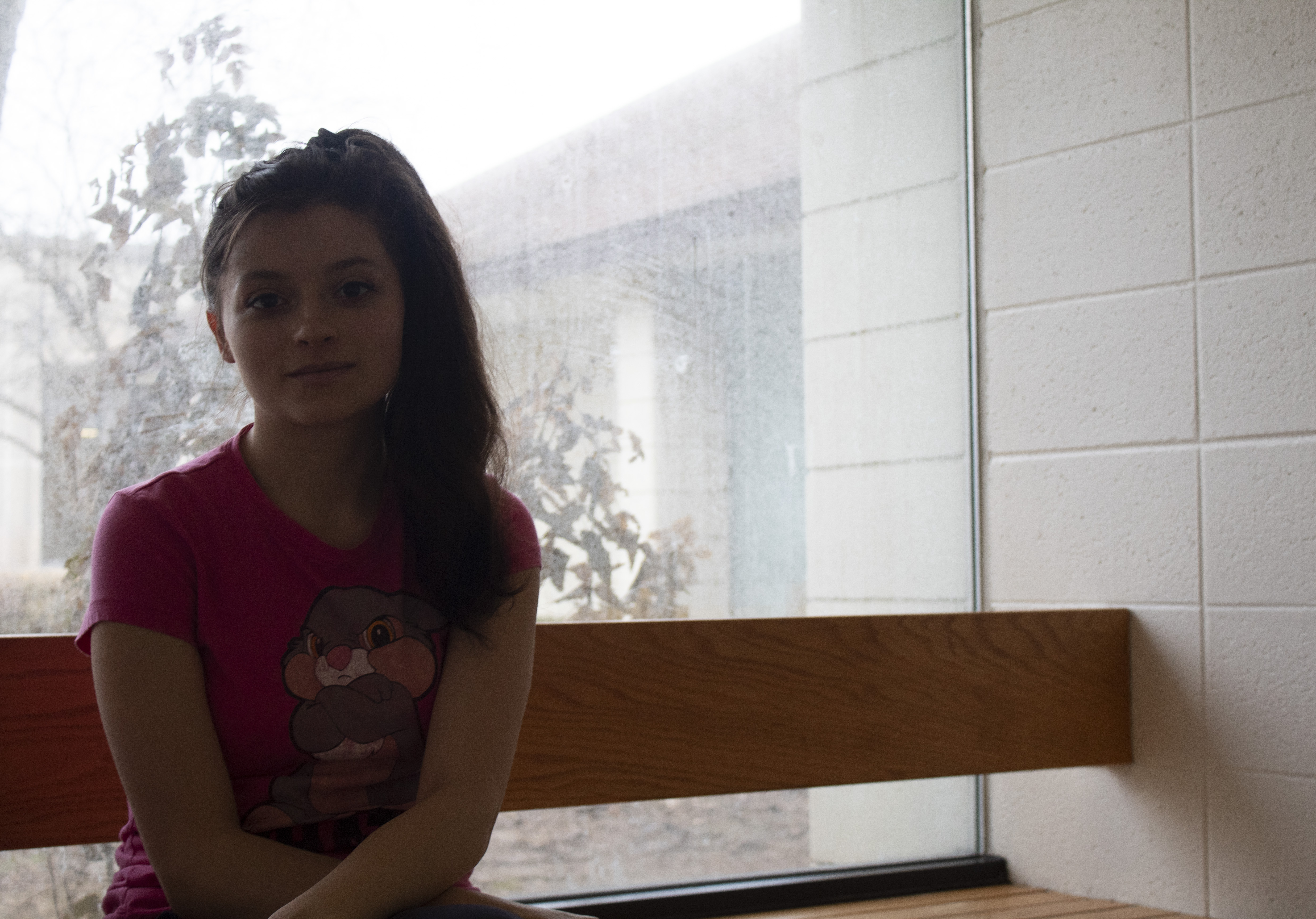 Emilee Hernandez’s love for all creatures has come to life in her sculptures. As someone who appreciates the beauty of all animals, even insects, Hernandez’s work brings her thoughts and impression of animals to a physical state.

“I was very interested in art when I was little, but something about humans I did not get. It’s kind of how I was. I loved being around animals, but I was not quick to socialize with people,” Hernandez says.

Her love for animals is a way of life. She became vegan at the age of 14 but was a vegetarian for as long as she could remember. As a child, her fascination with insects made her want to become an entomologist but she always was creating artwork.

Hernandez is currently a senior sculpture major at IU South Bend. However, she had her start in campus in vocal performance because she had an interest in opera. 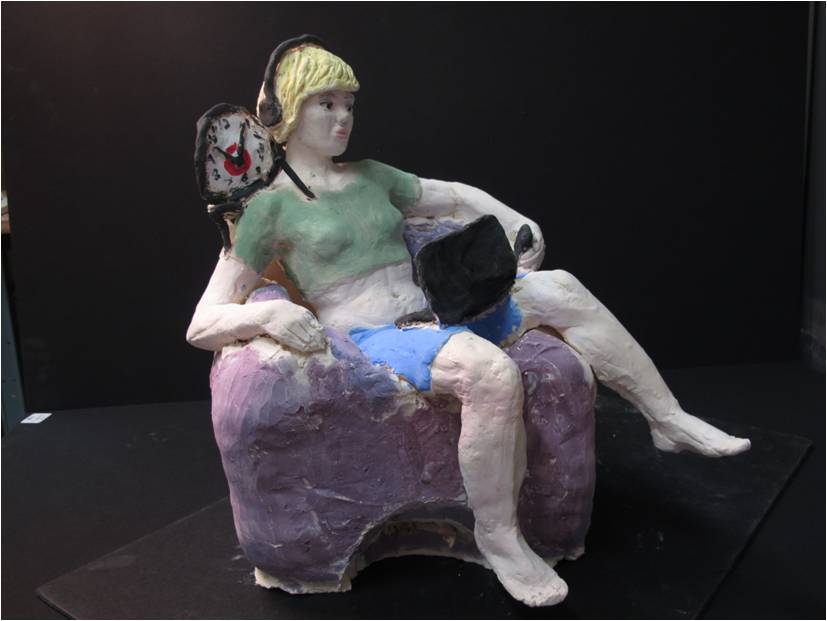 “I never really woke up one day, and said ‘hey, I want to be a sculptor.’ I began my freshman year in the music program, but the classes you must take were very overwhelming and involve a lot of theory. Theory is my Achilles heel,” Hernandez laughs. “I had to go back to the beginning. I was also interested in the visual arts, so I took some of the generic classes and leaned into what felt right.” 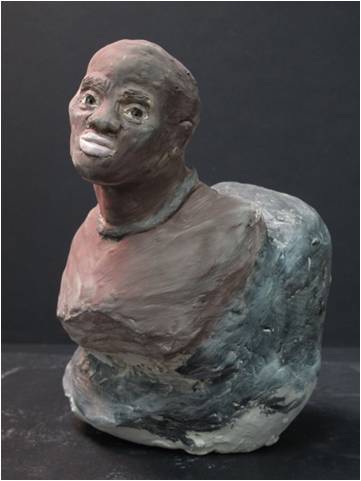 Sculpting felt like the right direction at the time for Hernandez. She enjoys the dimensionality of sculpting. Being able to work with her hands more and the physical aspects of working with clay is therapeutic and rewarding.

Her love and appreciation for these creatures never changed.

Like most artists, Hernandez is working hard to build on her foundation and strengths.

IU South Bend’s art program is a traditional figure school. This can be a challenge to a new student. However, with the help of Dora Natella, associate professor in fine arts, sculpting the human form is becoming easier with every class. 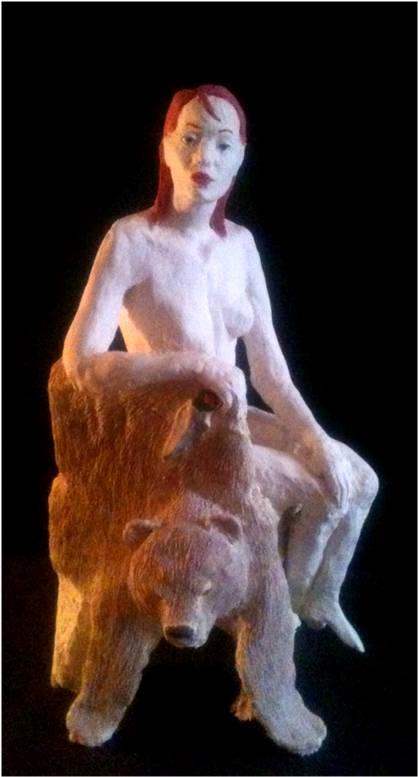 “When professor Natella started with the figure, I knew nothing about sculpting a human. I can sculpt tarantulas or whatever all day long, but it was like, really overwhelming. She had to help me a lot, but she had that amazing technique where she sculpted half of it, and you would mimic half of it, which was really helpful,” Hernandez says. “She’s helping you, but she’s not doing it for you. You still get to fill in those blanks.”

Hernandez’s pace at her work is getting to the point where she has already knocked out two of the three projects for her sculpting class. She works extensively at home and she documents her work. In her documentation, she describes her skills and how she has grown. Hernandez can create and conquer work in a short amount of time.

As of now, she is pushing towards putting more spiritual meanings in her sculptures.

“The main thing I aspire to do with my art is to cause people to think and expand their thoughts or possibilities. I think there are a lot of kinds of art out there, and none of them are wrong or bad.” However, she noticed a climate of artistic complaining – nothing is right, or nothing is creative.

Hernandez says, “As an artist, you have the opportunity to resonate with someone, rather than reiterating the status quo, you can expand people’s minds.”

Piano Fellowship Recital
Student Artist of the Month: Emilee Hernandez
In the news